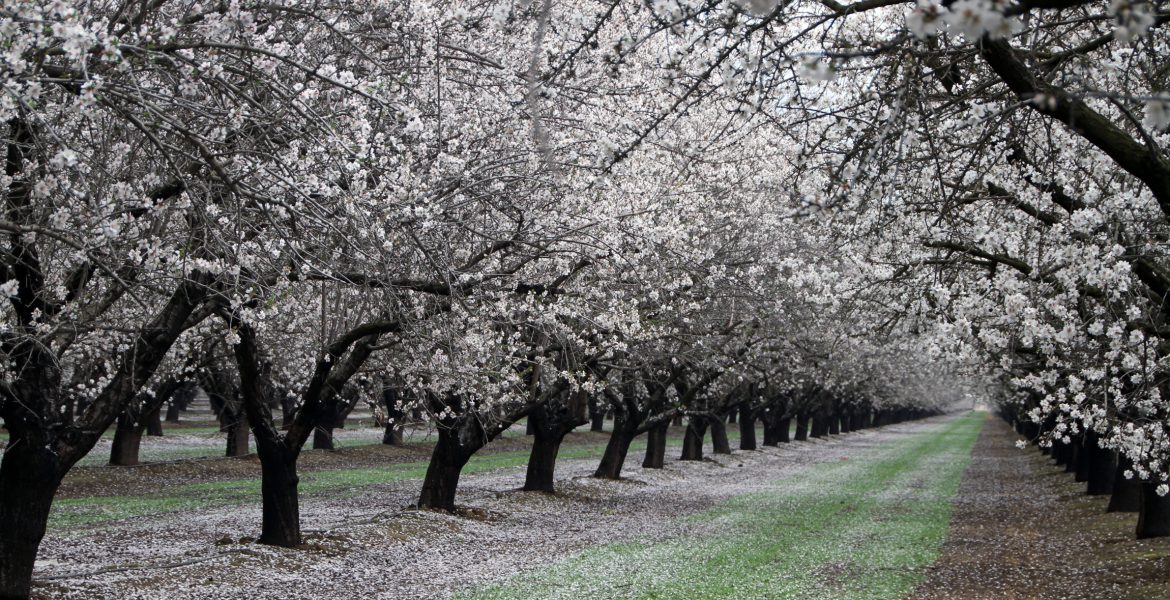 Announcing Auditions for “Eloise is Under an Almond Tree” by Enrique Jardiel Poncela, with debut director Aurora Morales.
Thursday September 15th at 8pm in Wesley House, Leeson Park.
Performance dates will be December 1st, 2nd and 3rd.
Synopsis:
This play narrates unforeseen incidents in the lives of Fernando Ojeda, his fiancé Mariana Briones and their respective families. They become caught in the mystery of a disappearance, many years ago, of Eloisa, a woman with a suspicious physical resemblance to Mariana. The secrets and misunderstandings that occur in the play lead to other misunderstandings and to some hilarious situations.
About the playwright:
Enrique Jardiel Poncela (1901-1952) was a Spanish playwright and novelist that belonged to an absurdist literary wave in Spain -coincidental with Franco’s first years of totalitarian rule. His plots were eccentric and innovative, and his humour, eccentric. Between 1932-35 he worked as a film scenarist in Hollywood. Conventional dramatic forms are parodied in his plays or cleverly acknowledged. Eloise is under an almond tree was written in 1940 and has been a big success since, although seldom performed in English.  It might be yet another Premier for Leeson Park Players!
Cast:
This play has a broad and diverse cast… perfect for our varied company!
Here are the characters:
WOMEN
– Mariana Briones (Edgardo and Eloise’s daughter, Fernando’s girlfriend and Micaela and Clotilde’s niece) > young woman (in her late 20s- early 30s)
– Clotilde (Mariana and Julia’s aunt and Eloise’s sister) > woman in her late 50s-60s (could be older)
– Micaela Briones (Mariana and Julia’s aunt, Edgardo’s sister) > woman who could be any age, from 40 upwards
– Julia Briones (Edgardo and Eloise’s daughter, Luis Perea’s wife and Micaela and Clotilde’s niece) > woman in her 30s-40s
– Práxedes (Micaela’s maid) > woman, from 30s onwards
MEN
– Fernando Ojeda (Mariana’s boyfriend) > young man (in his late 20s- early 30s)
– Leoncio (new butler at the Briones household) > man who could be any age, from 30 upwards
– Fermín (former butler at the Briones household, later employed by Fernando Ojeda) > man who could be any age, from 30 upwards
– Ezekiel Ojeda (Fernando’s uncle) > man in his 40s, could be older
– Edgardo Briones (Mariana and Julia’s father, Micaela’s brother and Eloísa’s widower) > man in his 40s, could be older
– Dimas/Luis Perea (Julia’s husband, who pretends to be Fernando’s butler) > man who could be any age, from 30 upwards
– Usher (appears briefly in the Prologue but is a very funny character) > man who could be any age, from 40 upwards
There are also smaller characters that appear in the Prologue: Wife, Girlfriend, Husband, Boyfriend, Friend, 1st and 2nd Young Men, 1st and 2nd young Women. For those who can’t commit loads but still want to make an appearance.