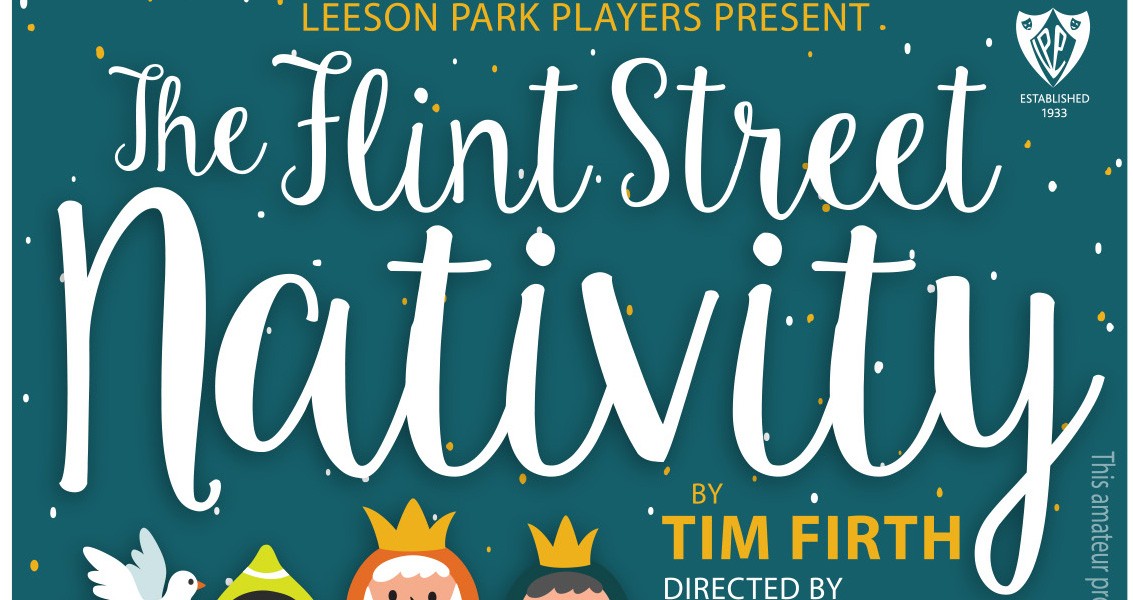 We’re getting really close now to Curtain Up.

We rehearse in a room and don’t get to the stage until the week of the show – and we have only one more rehearsal In The Room. It’s all coming along well and really I (as director) couldn’t be prouder of the way the actors are throwing themselves in to their parts. Some of them literally. I’m sure James must have a few bruises from the way he keeps hurling himself at the floor. I’m impatient now to get it on the stage. It needs to breath a little, get it’s own space and find it’s place. The actors too need the stuff and the costumes and the set now to own their characters and round them out. It gets a bit scary and very exciting at this point in proceedings.

We’re all still laughing at the jokes which is a good sign. By now we could be all thoroughly bored by the whole thing. My ten year old son came to a rehearsal at the weekend and enjoyed it so much that he’s been demanding the script from me so that he can read it. He also suggests that the audience might think about packing a spare pair of underwear as some of it is Extremely Funny.  It really isn’t a play for children, but there is a lot that will amuse all ages. And yes, some of it might strike you as hilarious. Hopefully.

So tell your friends and come along next Thursday to Saturday. It’ll be entertaining whatever happens.