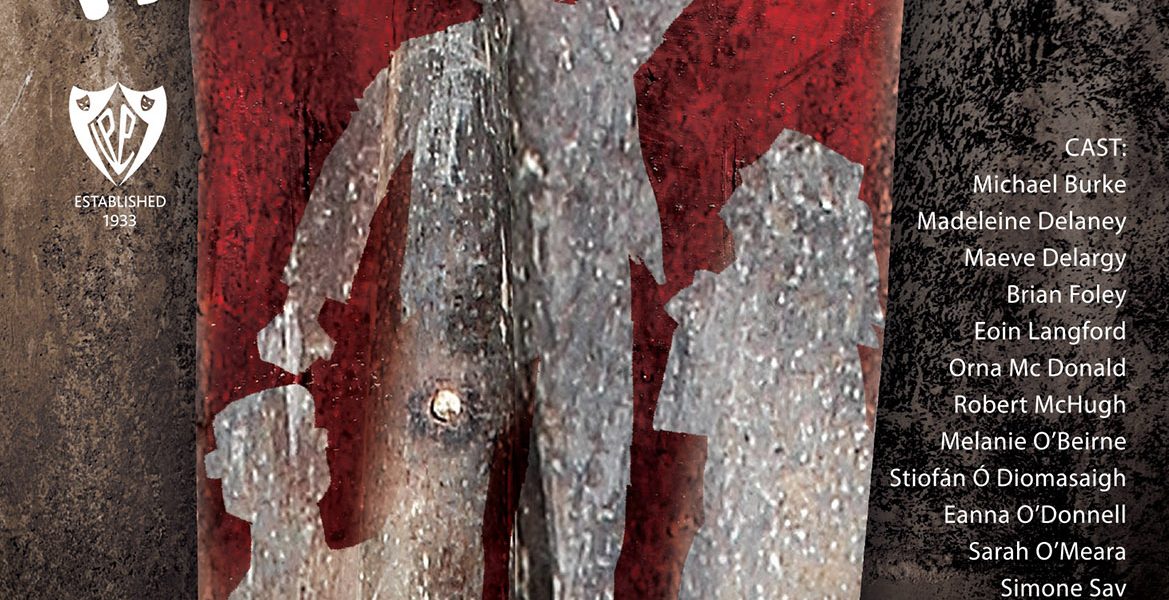 We are currently in rehearsal with The Playboy of the Western World by JM Synge.

Making his Leeson Park Players directorial debut (we finally persuaded him) John McCarthy is taking this classic Irish play with a cast of regulars and newcomers and creating the bar of Michael James Flaherty with the excitement of the arrival of Christy Mahon in their midst.

Performances will be at 8pm on Thursday the 26th, Friday the 27th and Saturday the 28th of April 2018 in the Centenary Hall, Wesley House, Leeson Park, Dublin 6.